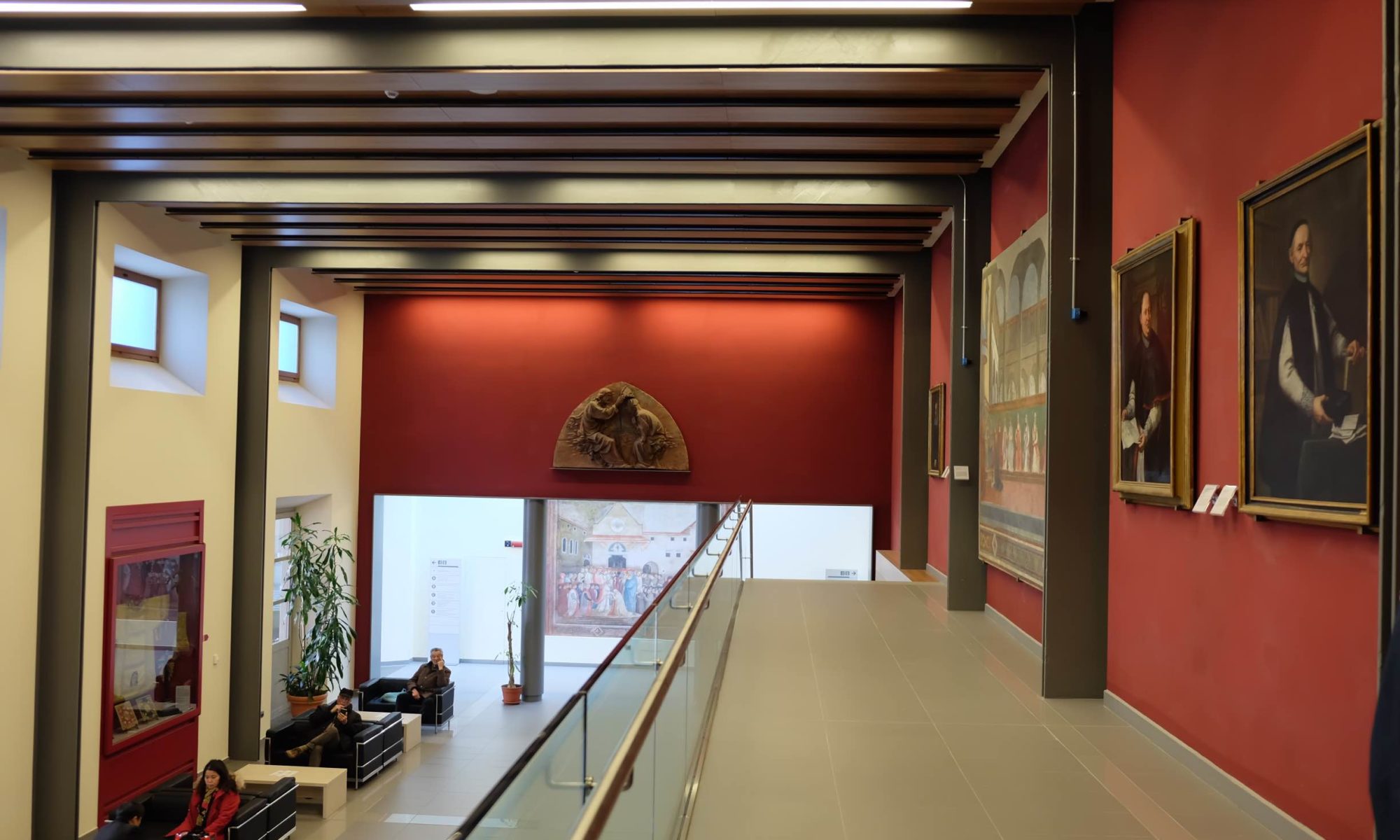 Do you know that Florence oldest hospital was founded by the father of Dante’s lover Beatrice? Today it’s also a new museum of Florence!

It was April 24th 1285 when Folco Portinari, father of Beatrice loved by Dante Alighieri, bought the area close to the Duomo to built an hospital. Three years later the Hospital of Santa Maria Nuova was inaugurated.

Santa Maria Nuova is the oldest hospital in the world still in activity and counts a large art collection with about 700 works of art. Over the centuries the most famous artists worked there such as Leonardo da Vinci, Lorenzo Ghiberti, Piero della Francesca, Alessandro Allori and Giambologna. 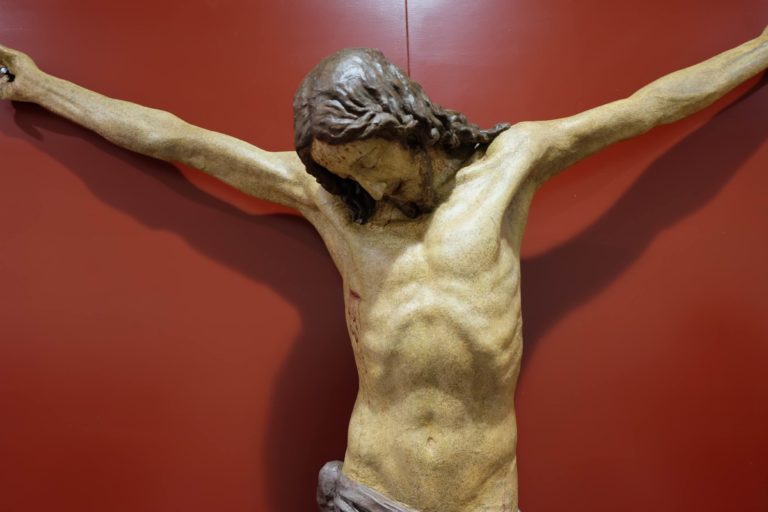 The rediscovered art collection: a new museum for Florence

The new museums of Santa Maria Nuova includes the hospital, the Church of Sant’Egidio with the matroneo, i.e. the area reserved for the nuns attending the service. The new entrance of the hospital hosts the reproduction of the fresco that was originally outside the church depicting “The Consecration of Sant’Egidio Church with Pope Martino V“; the original sinopia, realized in 1424 by Bicci di Lorenzo, is visible on the first floor inside the Hall Martino V.

Among the most valuable pieces there is the terracotta depicting “The Virgin Mary Coronation” by Dello Delli dating back to 1424, together with a large collection of religious vestments and precious objects. The copy of Bernardo Rosselino’s tabernacle in the hall was used to preserve the holy oil used to bless the ills; the original in marble has a golden bronze door designed by Lorenzo Ghiberti and is preserved in the church. 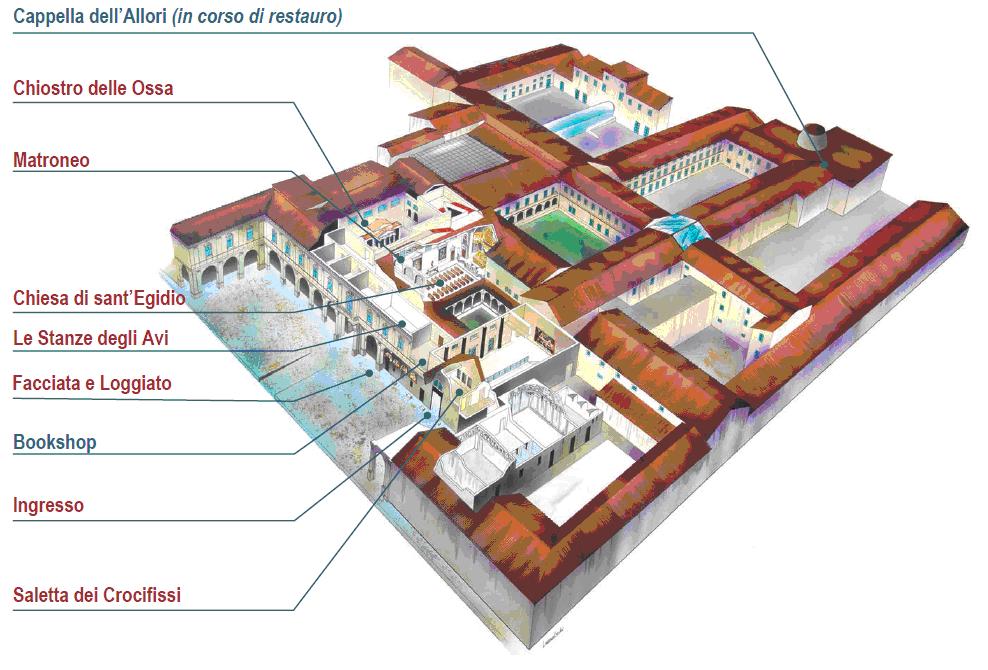 The visit touches the old cloister where Monnatessa was buried. She was the founder of the religious order of Oblate nuns, who suggested to Folco Portinari to build the hospital to help ill and poor people. Inside the cloister there is also the Neoclassic temple built in 1873 to celebrate the last hospital’s patron, Count Galli Tassi, who offered his money and art collection to Santa Maria Nuova 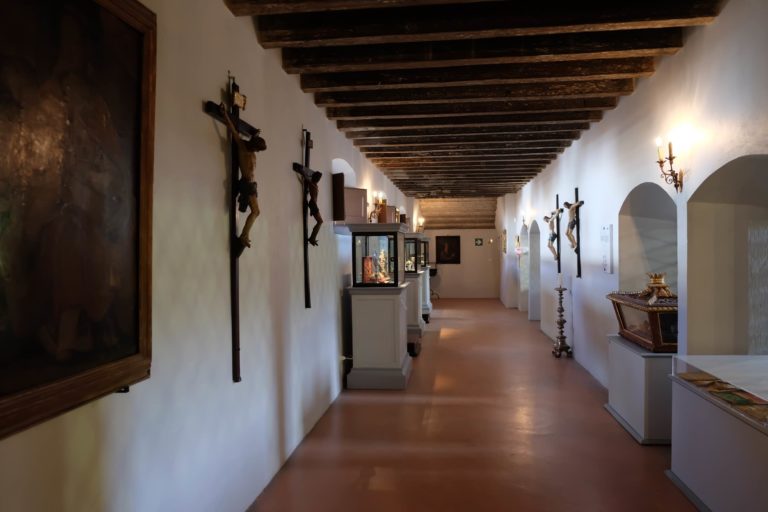 Climbing up the stairs you spot Brunelleschi’s Cupola and arrive in the hall before the matroneo, where are displayed several religious vestments including the skull of San Gervasio. The matroneo offers a special view from the church of Sant’Egidio.

We organize guided tour to this new museum in Florence thank to a our exclusive agreement with Santa Maria Nuova Foundation. Tours are for small groups with maximum of 20 people and lasts for about 50 minutes. Contact us now for more information!