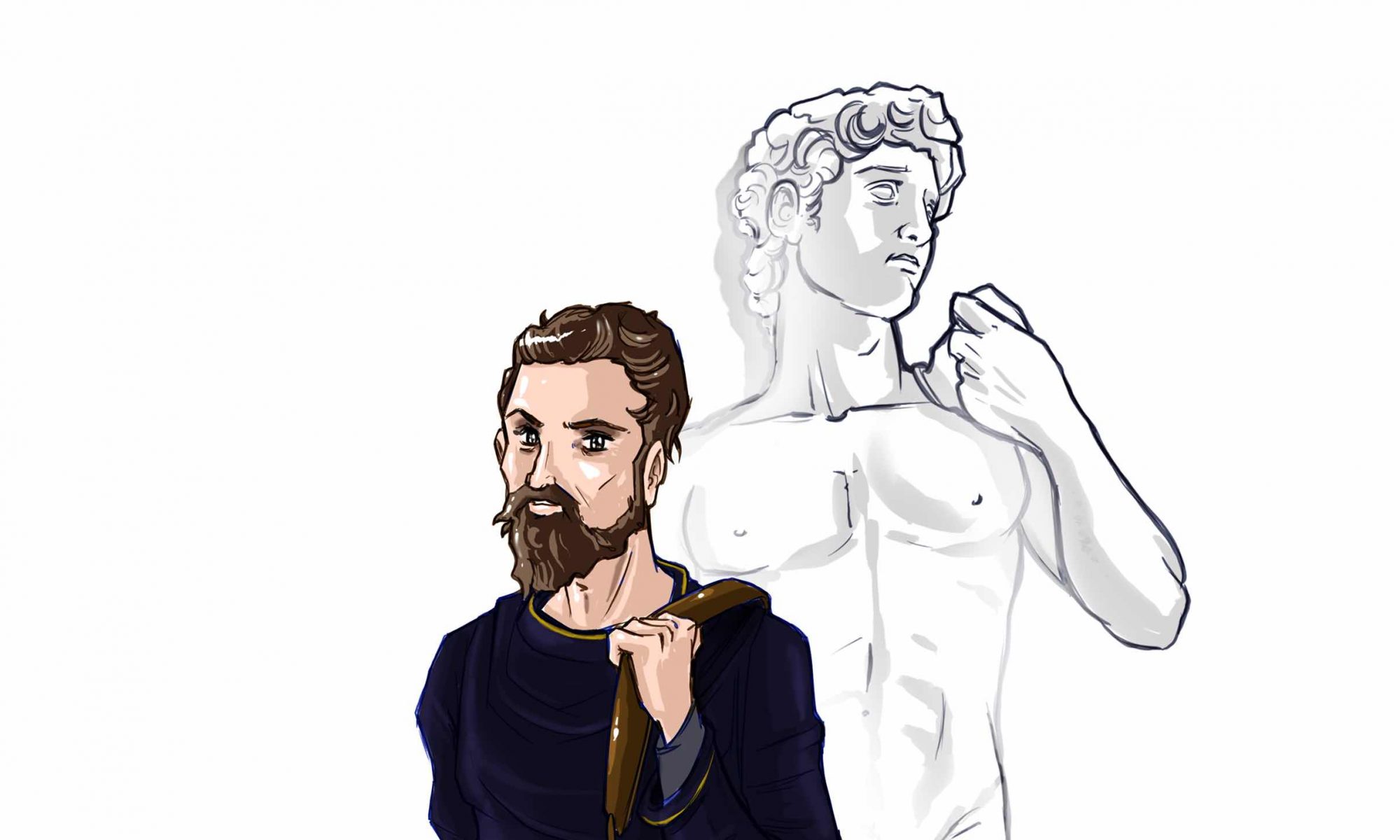 Michelangelo, the man who whispered to marble

Legend has it that this genius from the Renaissance whispered to his artworks, or better he was able to listen to them talking to him through the marble, asking to be rescued. The famous David itself talked to Michelangelo when it was trapped in its giant cage of marble.

Actually, Messer Michelangelo used to say: “Every block of stone has a statue inside it and it is the task of the sculptor to discover it.” – and he was definitively a super-hero able to do it! 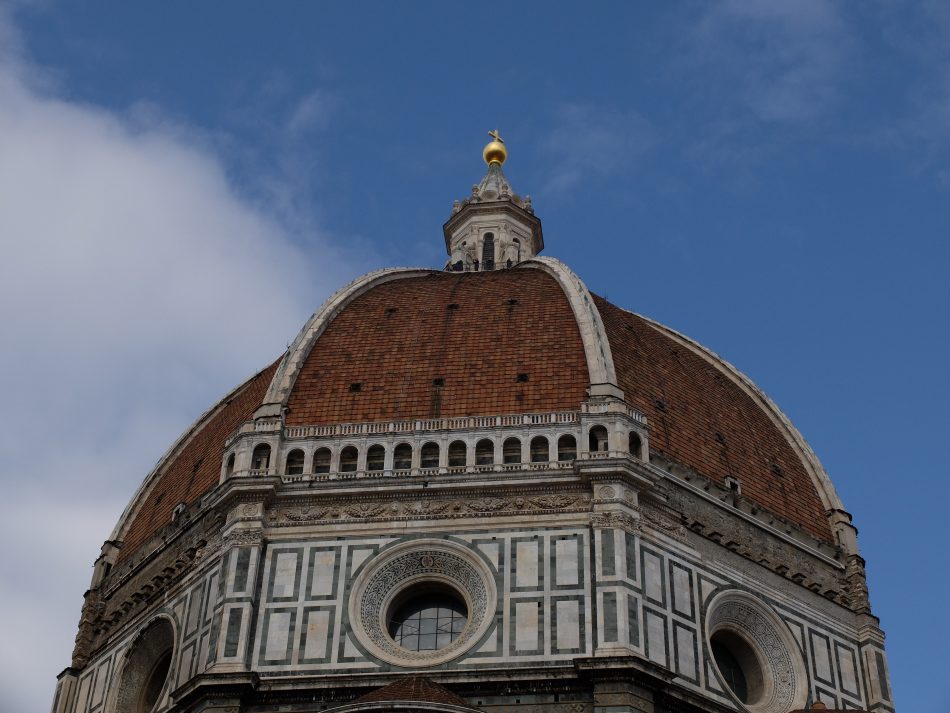 Messer Pippo and the big Cupola

Filippo Brunelleschi was actually a goldsmith and clockmaker, when he won the contest to built the dome of the new Cathedral of Florence. He became such a good architect that he built the largest dome ever built!

In more than 500 years scholars still don’t know how Brunelleschi built the Cupola: they have several teories, but still there is not the real solution

Botticelli, the inventor of Beauty

Sandro Botticelli was the nickname of Alessandro di Mariano di Vanni Filipepi, the last son of an artisan from Santo Spirito. Super Sandro is the inventor of modern beauty, that he represented for the first time in the beautiful figure of Venus of the Birth of Venus in the Uffizi Gallery.

Dante in Italy is called also the Supreme Poet, because he is the inventor of Italian language. He is also the only man that traveled from the Hell to paradise, passing through the Purgatory.

Dante described his unique voyage in the Divine Comedy by using 101.698 words divided in 14.233 verses. 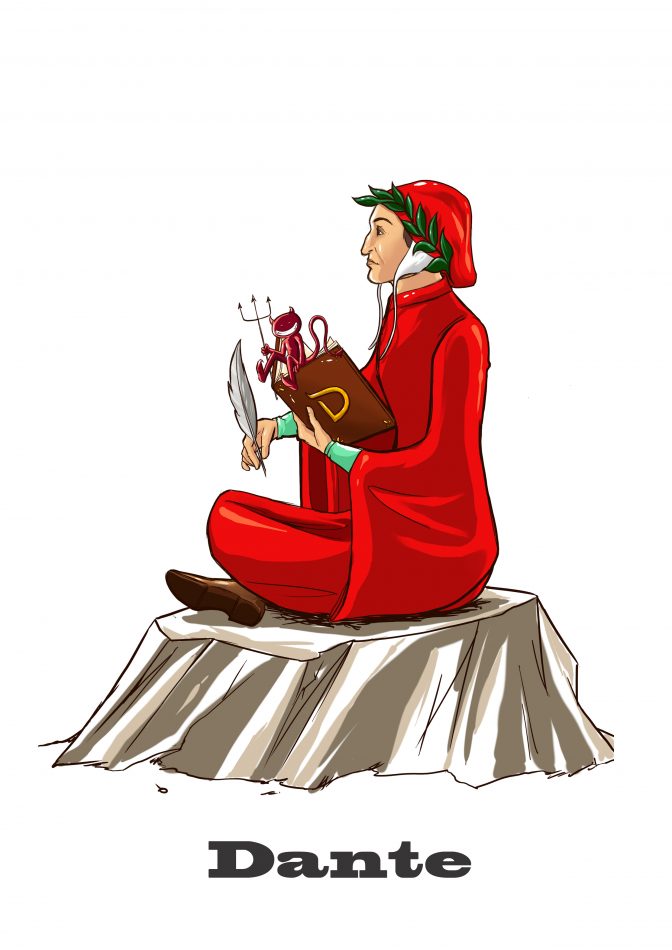